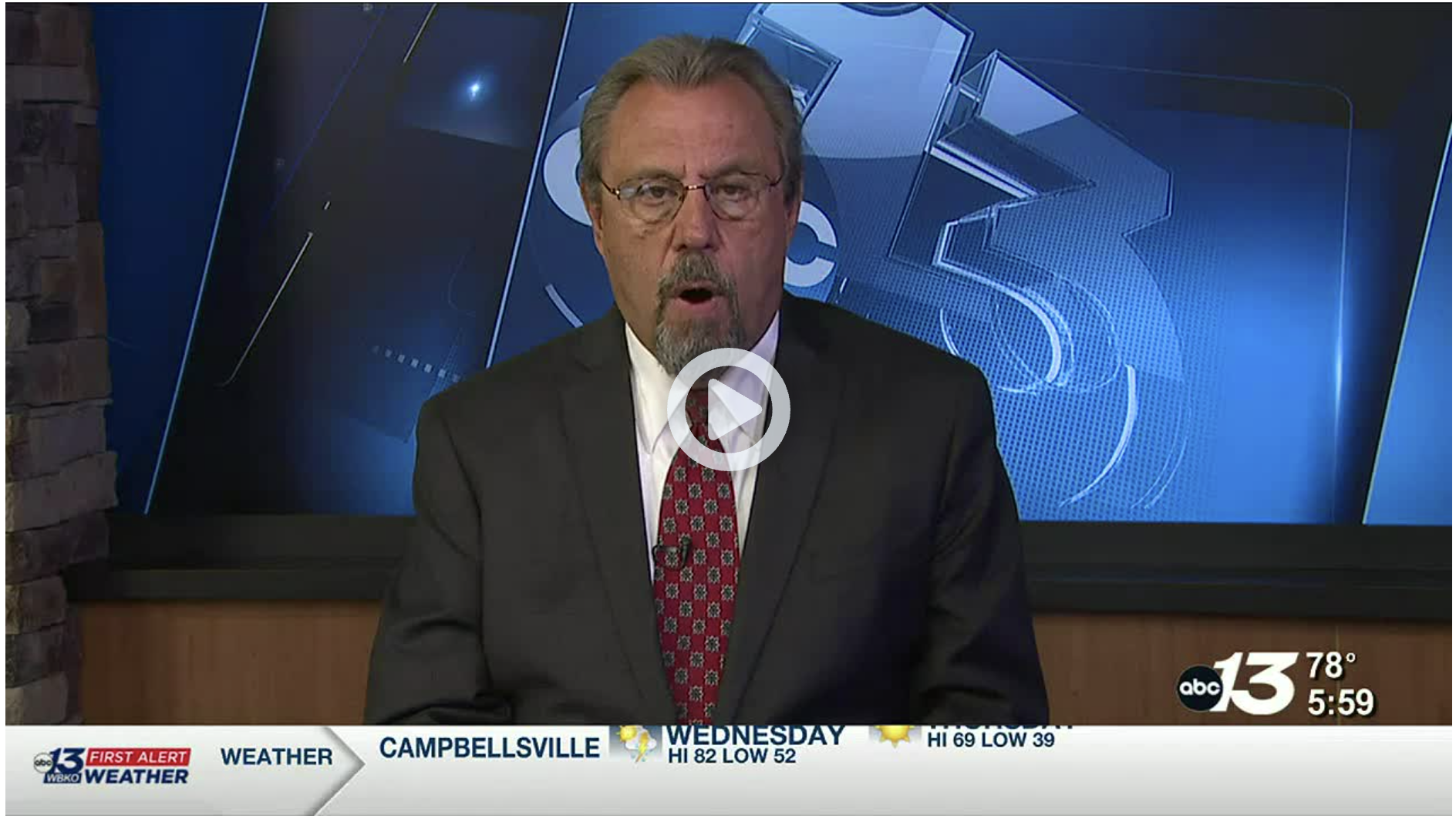 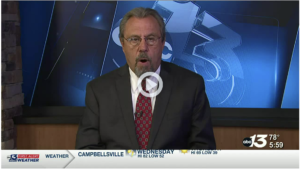 “Addie is your typical eight-year-old. She loves to play with her sisters, she sings, she dances,” said Brandi LeMay. “The only difference that we have is just that sometimes things for her take longer to learn than others.”

It sometimes takes Addie Ray LeMay a little longer because she has down syndrome.

“We got here, we started our oldest in school, we started our middle school, everything was great. They have had wonderful education and opportunities. And then Addison started school, and it was like our world got turned upside down,” expressed LeMay.

In 1975, a federal law was implemented known as an Individualized Education Program (IEP). This is a written education plan designed to meet a child’s learning needs. The plan is created by a group of parents, educators, and/or advocates.

Addie’s mom, Brandi, claims that a school in Warren County is not following her child’s IEP.

“We had work coming home that did not follow her IEP, was not modified,” she said. “She was expected to do all these words and all of this reading, and we were struggling. I knew something wasn’t right.”

“Currently, this district doesn’t care much about this special ed student. It’s unacceptable to me, and I will not tolerate it. I have lots of families all over the United States, and they deserve a voice. Their kids have the same opportunity to learn as every other student in the campus,” said Cunningham.

The claims led to Cunningham filing a federal complaint with the Office for Civil Rights through the U.S. Department of Education in May.

The complaint states, “the student has been discriminated against based on her disability. The district has failed to collect data on academic IEP goals.”

“I had no intention of filing. I just assumed when given more information and clarification about the document that the school would choose to implement it. And instead, they chose to push back even further, which, unfortunately, is what advocates see nationally,” expressed Cunningham.

Two months after the complaint was filed, Cunningham received a letter from the U.S. Department of Education stating they had opened the case to investigate the merit of the allegations.

“They found merit to open it, which means that the same day that they opened it, the school district was notified that they were part of a federal complaint,” said Cunningham.

Brandi is not only a mother but also a teacher in another school district and says while she sits here in a unique position, there’s one thing she won’t do.

As for eight-year-old Addie Ray, she’ll continue attending the same school, doing her homework, and playing with her sisters while the family waits for the investigation findings.

“What Addie will never get back is time that we’re wasting posturing and being right instead of saying, ‘Hey, we can all do better.’ I’m just all for moving forward,” said Cunningham.

Brandi and Karen aren’t just tackling what they call an issue in Warren County, but they’re taking their concerns statewide.

Last week, they stood before the Kentucky Department of Education and asked for radical reform at the state level for better special education training and funding.

“It’s our commitment to go to every Capital because I would love to tell you that this is a unique case. It’s not. We’re fighting for kids to get a baseline that they receive funding for, not more,” said Cunningham.

this news story in its entirety as well as a copy of the letter that Cunningham received from the Office of Civil Rights about investigating the allegation can be found at WBKO.

Karen Mayer Cunningham, special education advocate is actively educating, training, empowering, and advocating on behalf of children.  To watch, read, or find out more check out the Special Education Boss™ World Tour page or follow her on social media.  To contact Karen Mayer Cunningham or the a member of the Special Education Team™ please send an email.